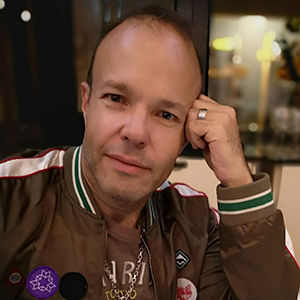 David Alexander is the Founder and Managing Director of Sheer Music Publishing, the largest music publishing company on the African Continent by number of copyrights under management. Sheer Music was recently acquired by Downtown Music Holdings, allowing both companies to work together and develop new services that meet the specific needs of African creators. A serial entrepreneur and 30-year veteran of the music industry, Alexander is also on the Board of the Independent Music Publishers Forum (IMPF), and in 2018 was elected to the Board of the South African Music Rights Association (SAMRO). At the 2013 Creators’ Summit in Washington, Alexander announced the formation of the African Licensing Hub, which now represents collective management organizations from Anglophone, Francophone and Lusophone Africa and licenses African music to a number of major DSPs. Throughout his tenure in the music industry, he helped found and served as Chairman for seven years of the South African Music Export Council (SAMEX); served as the youngest board member, Vice Chair and Chair of the National Organisation for Reproduction Rights in Music (NORM); founded the premiere African Music Conference, Moshito; and represented MUSA in the negotiations for the first local content quota in South Africa while serving on the Gauteng Branch Executive. He was also one of the founders of the Musicians Union of South Africa, the first musicians union formed after the death of Apartheid. 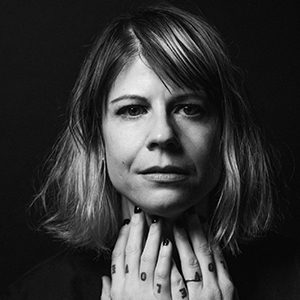 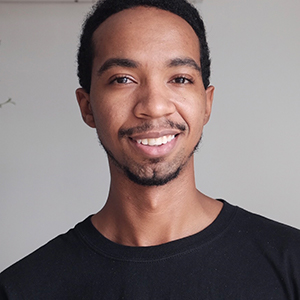 George Clark is a Publishing Specialist for the Inbound Client Acquisition Team at Songtrust. George joined Songtrust in 2019 as an Associate on the Client Acquisition team, assisting songwriters, artists, producers, music companies and music rightsholders set up their publishing and ensure they maintain their rights. Outside of Songtrust, he has held roles in band management and editorial writing for music websites. 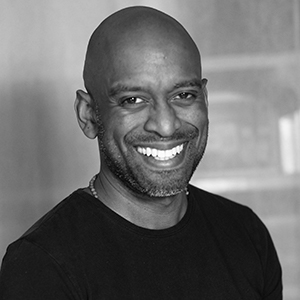 Dewayne Ector is Global Head of Partner Relations and Income Tracking for Songtrust, which is part of the Downtown Music Group of Companies. Over the past eight years, he has worked on a number of interesting collection society and music publisher related challenges at PRS for Music and subsequently the American Music Rights Association (AMRA), contributing to the growth of both organizations while also collaborating with and supporting various other global CMOs in their business development activities. Ector has a truly global and in-depth understanding of how collection societies and publishers operate around the world. 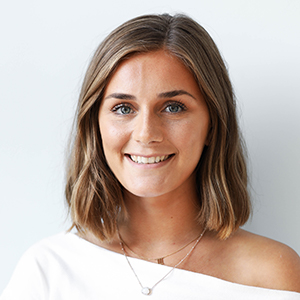 Noelle Gambuti is the Lead Publishing Specialist for the Inbound Client Acquisition Team at Songtrust, as well as a publishing administrator. Gambuti began her time at Songtrust in 2018 as an intern on the Publishing Operations team and quickly made her mark on the Client Acquisition team, where she now leads a team of three. Gambuti’s team helps songwriters, artists, managers, music companies and music rightsholders correctly set up their publishing and ensures they maintain their rights. 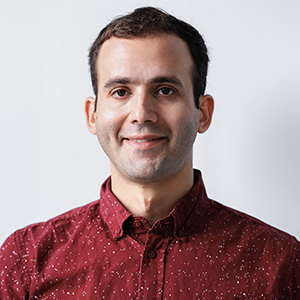 Alex Gershwin is Manager of Business Development for Songtrust, as well as an A&R Representative. A 12-year music industry veteran, he currently oversees business initiatives for Songtrust’s West Coast office. Prior to his time with Songtrust, Gershwin served as a publisher services specialist for ASCAP’s Global Services team, and as an account sales associate at MusicBox, the former production music library of Ole. He began his career at NYC-based mechanical licensing agency RightsFlow. 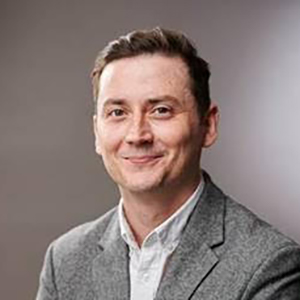 Ryan Homes serves as the head of PRS for Music’s Partnership Development team. In this role, he is responsible for relationships with sister societies across North America, Caribbean and Asia-Pacific. Prior to this, he specialized in PRS International’s licensing activity, targeting business development and opportunities in new markets and overseas territories. 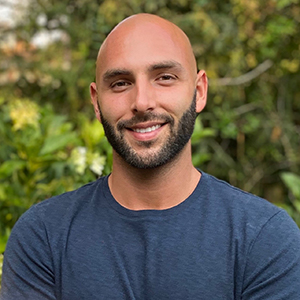 CJ Olivieri is the Senior Director of Client Acquisition for Songtrust. He identifies creators and businesses in need of global publishing administrative services and works with them to address how Songtrust can help maximize the returns of their music catalog. He is also heavily involved in Songtrust’s rights education program, where he aids rights owners in understanding the fundamentals of music publishing. Olivieri has worked directly with GRAMMY-nominated producers, songwriters, and artists to help them navigate the publishing landscape and increase their revenue streams in today’s digital era. 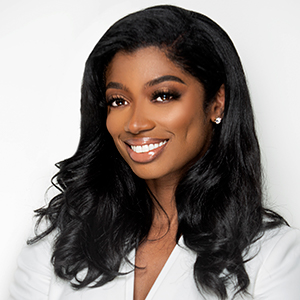 Tami LaTrell is multi-platinum, GRAMMY-nominated songwriter who has written for artists including Whitney Houston, Monica, Keyshia Cole, SWV, Rotimi, and Country duo Love and Theft. She inked her first music publishing deal with EMI Music Publishing in 2002 under the leadership of Big Jon Platt, and is now an established writer with Sony/ATV Music Publishing. LaTrell also launched publishing administration company, The Mezzo Agency, which offers catalog management, royalty collection, creative and music licensing services. Since its inception in 2018, the agency has collected over $140,000 in unclaimed royalties for its roster of songwriters, artists and producers. LaTrell is a founding member of Women In Music-Atlanta, and  facilitates music publishing and copyright workshops online as a music and rights protection advocate, and speaks at different universities and music programs in schools. She is also an equity holder for music tech startup The LABZ, which helps creators collaborate and protect their work in one workspace. 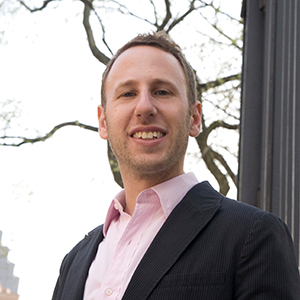 Josh Arón Norek is the President of Regalías Digitales LLC, a firm that helps hundreds of songwriters & music publishers to collect their royalties worldwide, offer royalty advances and loans to artists, and license songs for film & television. Among the firm’s clients are Daddy Yankee, Los Tigres del Norte, Primus and Flatbush Zombies. Norek is also a co-founder of the Latin Alternative Music Conference (LAMC), co-hosts the nationally syndicated public radio show The Latin Alternative, and serves on the board of Voto Latino. Previously, he served 10 years as VP of Nacional Records. 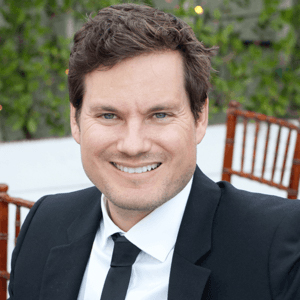 Ben Patterson is Founder and President of DashGo, which provides digital distribution with white-glove service and digital sales support for a curated roster of clients. In this role, he manages direct distribution partnerships with DSPs worldwide, and supports a global pitching and promotions team serving Artists including Los Tucanes de Tijuana, Hunter Hayes, Madeon, Rock Mafia, Natanael Cano and No Te Va Gustar. Patterson is an experienced senior executive specializing in digital distribution, marketing and content monetization who was recently recognized by Billboard as a 2020 Indie Power Player. Prior to founding DashGo, Patterson served as EVP of GMG Entertainment, where he led digital music consulting strategy for Target and helped develop a prepaid entertainment gift card service company. He began his career by spending five years as VP of Digital Music and Strategic Development for music management company The Firm, overseeing all digital marketing and business development for clients including Snoop Dogg, Dixie Chicks, Korn, Linkin Park, Enrique Iglesias, Weezer, Audioslave and Backstreet Boys.