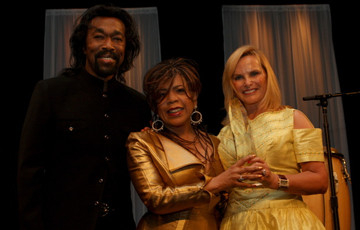 The Music Biz Outstanding Achievement Award celebrates industry figures & projects that have reached an intangible level of success, becoming touchstones by which their peers are measured. This award has been given to a vast array of recipients, ranging from modern creators & projects setting new industry standards to legacy artists whose sustained influence continually shapes the music business.